Brisbane is undoubtedly the most-solicited dining destination in Australia. The restaurants in Sunshine Capital have carved their niche that is incomparable to the other Australian capital cities. Be it Asian, Italian, Spanish or the contemporary Australian cuisines, Brisbane eateries have an answer to all the culinary needs of its people. Additionally, the locally-obtained fresh and healthy ingredients form a large part of the food lists. This is not just to cater to the new-age organic and clean eating habit but also to make the food taste richer and healthier. However, there are a few restaurants that have achieved an exalted status among all others by delivering splendid service to the Brisbane foodies in an unmatched way. The top 4 of them are listed here:

This is probably the first restaurant in CBD Brisbane to be conferred with the coveted three hat rating. Renowned for its smart, up-to-date aesthetics and multi-course gustation timed to perfection, Esquire is unique in every possible way. Exuding a classy, sleek and modern vibe, the restaurant applies its mind-bending culinary techniques to deliver the gustatory masterpieces for which it is famous globally and all over Brisbane. Esquire owes its innate aura to the relaxed, tranquil and soothing interiors.

A strong contender to Esquire, Urbane is Brisbane’s top diner situated in the Business District of Brisbane. The three-hatted restaurant is famous for its Bistro-style fine dining and the typical European and Asian cuisines. The restaurant offers the predominantly herb meals served amongst the calm, serene interiors, complemented by its caramel brown floors and white table sheets. Apart from that, there is a range of inspiring and engaging global wines to choose from. Wholesome. Isn’t it?

Awarded Sommelier of the year for its Encyclopedic wine list, Aria is one of the Brisbane’s most notable restaurants. The restaurant deploys the most technically-proficient chefs in a conventional setting. It’s the perfect place to enjoy food chosen from the extensive menu and the long list of wine served among the elegant interiors alongside the Brisbane River. The restaurant has raised the standards of every day, locally-sourced, seasonal ingredients by incorporating them into their efficient service. What’s more? The dessert menu is second to none besides the several other must-have alluring food on the list.

The award-winning Bistro is a stunning choice for those who seek a Middle Eastern or an African hint to their meals. The head chef Ben Williamson, the winner of the much-deserved accolade - Chef Of The Year 2017, cooks scrumptious food with balanced flavours. You can dine on the high chairs at the bar among the quintessentially African, European and middle eastern background. The drinks menu is comprehensive and offers a host of tastes that are enough to entice your senses.

With an unimaginable number of eateries emerging all over the busy lanes of Brisbane, there is no shortage of choices for the diners. But to be on the top of the bunch by exhibiting unique and consistent performance is a Herculean task achieved by just a few.

The Best Places For Organic And Clean Eating In Gold Coast 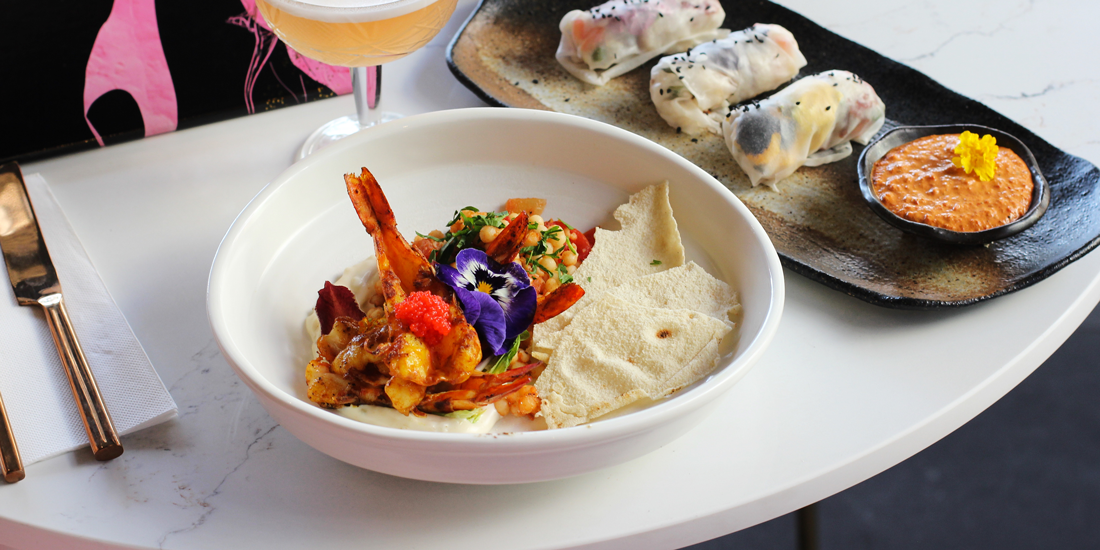